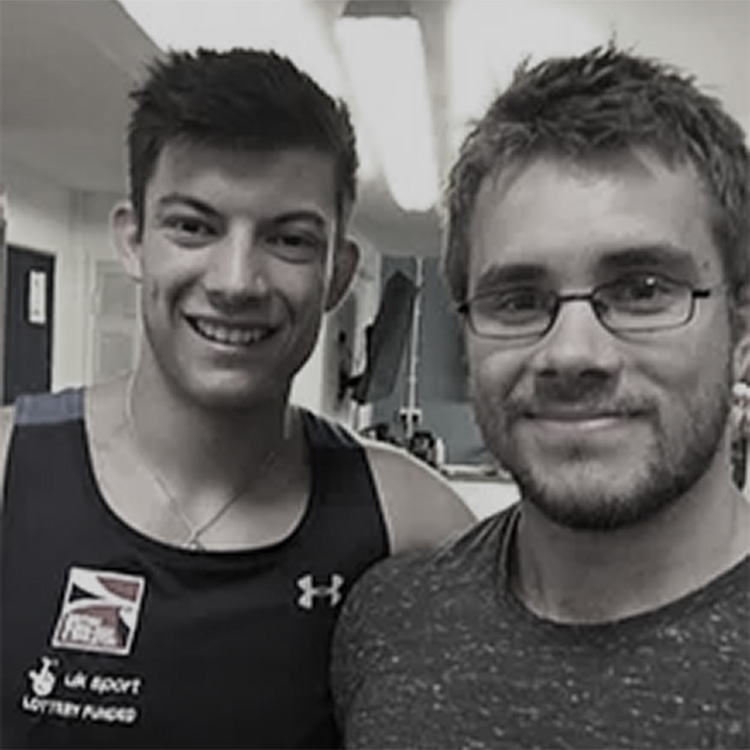 I started training Matt for Olympic Weightlifting and Strength & Conditioning training in 2015.  His main goal was to improve his Rugby performance and start competing in the sport of Weightlifting.

Immediately I saw Matt was an extremely talented athlete, able to learn and apply new skills very quickly.  He had tremendous Force &Power outputs and great rate of force development.

Matt played for Sevenoaks Rugby whilst at the same time competed in Olympic Weightlifting, however his true potential was realised when he went to a youth talent event.  I told Matt to go along and be tested and the GB skeleton team was impressed.​

After many trials (many of them overseas) he was welcomed into the GB team. Matt now trains in Bath alongside his team mates and hopes to be a part of the 2022 Olympic Team.​

It was a pleasure to coach Matt both in the gym and at competitions and I am excited for what the future holds for him.