DOMS – What is it? How does it occur? How can we treat it?

DOMS – What is it? How does it occur? How can we treat it? 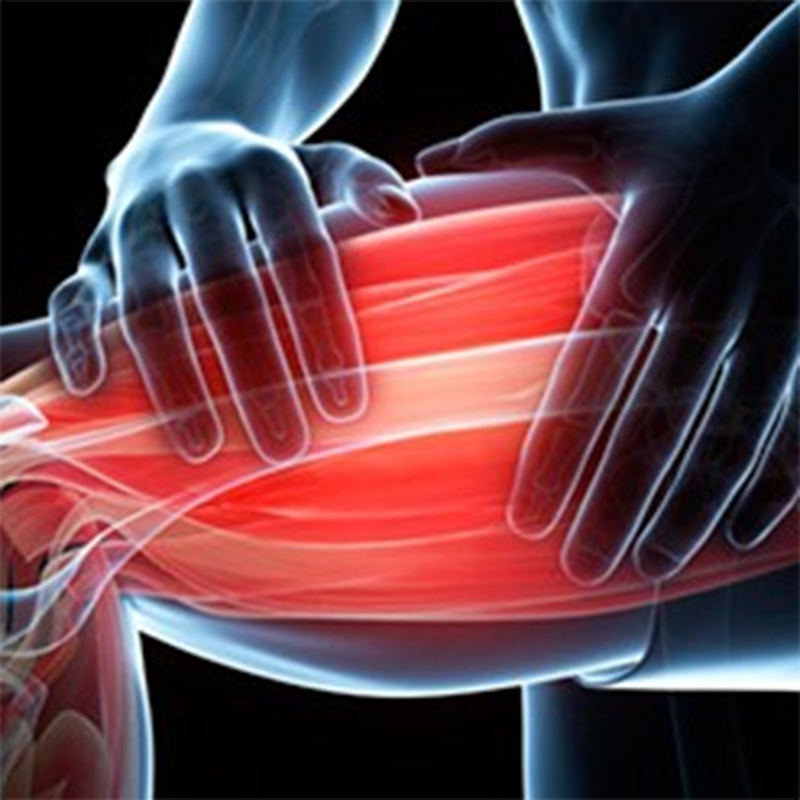 Delays Onset Muscle Soreness (DOMS) is the feeling of soreness in the muscle after exercise. DOMS usually develop between 12-24 hours after exercise and peaks between 48-72 hours before subsiding into no pain after 4-7 days after the training bout. DOMS leads to a reduced range of motion, painful muscles to the touch, less force production (up to 60% less) What induces DOMS in the first place? What methods are there to treat the pain? These questions I shall answer in this short blog.

DOMS are induced by challenging eccentric movements such as the lowering phase of a squat. However, challenging isometric movements (especially when the muscle is being worked in an extended position) and unaccustomed exercises can also bring about DOMS. Concentric contractions have not been shown to induce DOMS, although most exercises and sports involve an eccentric phase within the movements performed.

Despite more than 100 years of research into DOMS there is still no conclusions as to the exact events that take place following eccentric contractions that induces DOMS. Below are a few researched mechanisms thought to be at least partially responsible.

Inflammatory responses - After bouts of unaccustomed eccentric exercise white blood cells are released into circulation. There is evidence that this release of white blood cells into the circultions results in tissue swelling - which causes the DOMS.

Can you train with DOMS?

The main issue regarding training with DOMS is the question of muscle damage. It has been shown that DOMS are brought about by muscle damage from exercise bouts, so if the muscle is damaged then the muscle will need time to recover and adapt. Research has shown that a second bout of training has not been shown to exacerbate the damage or impair the recovery process. However it must be considered that performance will drop and therefore adaptations to the training will be less.

How to treat DOMS

Many methods such as icing, massage immflatory and anti-inflammatory drugs can help with the symptoms of DOMS, however none of them have been proven to reduce the recovery time of DOMS. Good recovery methods (such as sleep, nutrition etc) will aid in the recovery and adaptation of the muscle, but is still unproven as to its help with the effects of DOMS.

The repeated bout effect is a technique where a lighter eccentric training bout is utilised prior to the heavy eccentric work. Although unclear why, this technique has been shown to protect against DOMS.

If you have any questions regarding this topic please get in touch!